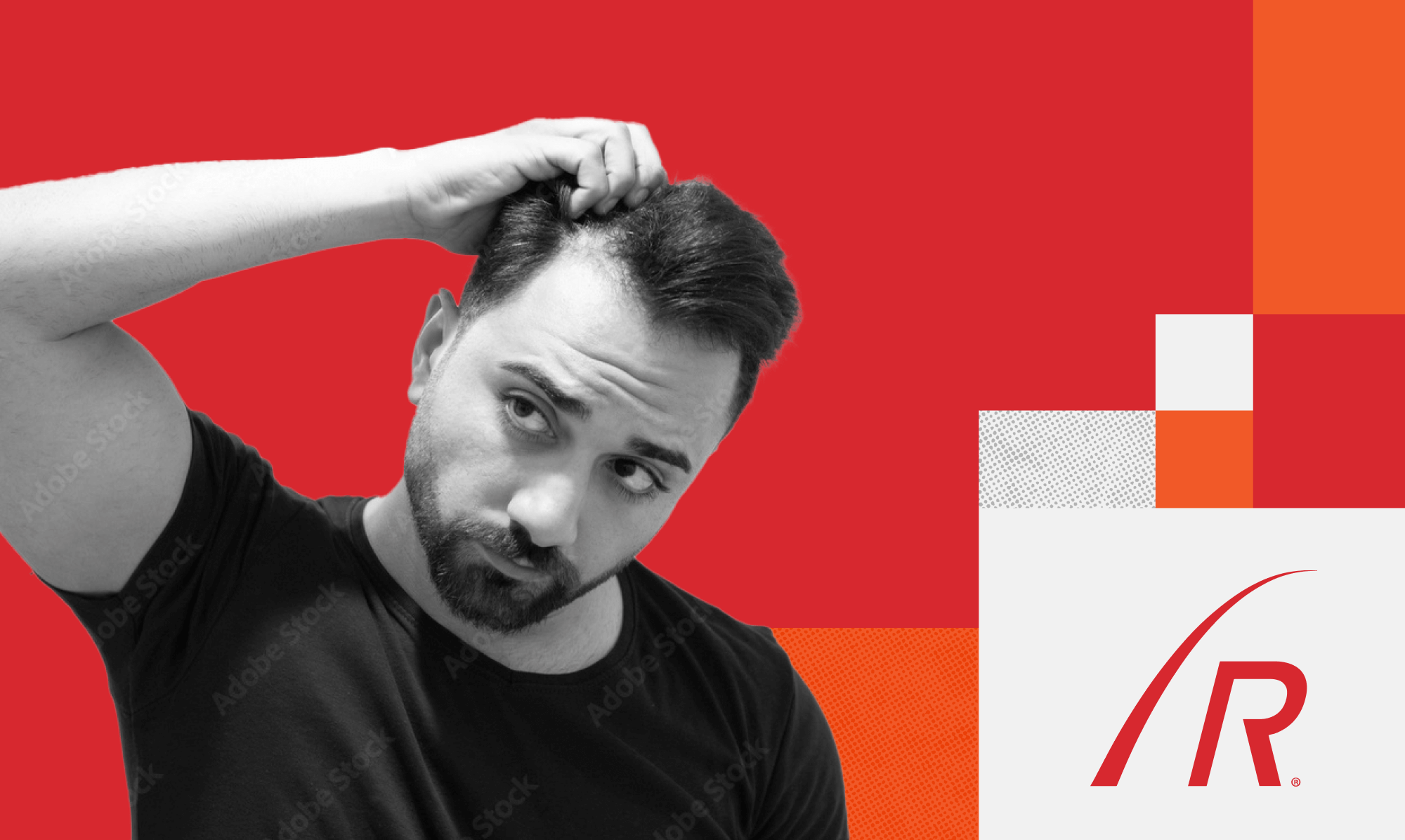 Androgens are steroid hormones produced and secreted into the systemic circulation by the testes, ovaries, and adrenal gland.  Androgens like testosterone and 5α-dihydrotestosterone (DHT) in the skin are the main cause of androgenetic alopecia or “pattern baldness”.  Based on results from laboratory testing, red light triggered release of nitric oxide may inhibit steroidogenesis and the production of DHT.

By reducing androgen levels locally in skin, photoinitiated release of nitric oxide provides a natural, locally acting DHT inhibitor for use in the treatment of androgenetic alopecia for both men and women.

Androgenetic alopecia is one the most prevalent skin conditions in the United States affecting over 80 million Americans.  The development of androgenetic alopecia depends both on personal genetic makeup, environmental risk factors, and the quantity of androgen receptors in the skin.  In fact, balding is NOT observed in individuals that lack a functional androgen receptor or in men with 5α-reductase deficiency, the enzyme that converts testosterone to the more potent androgen, dihydrotestosterone (DHT) (PMID: 23016593).

Inhibition of DHT production in the skin has been shown to be effective in treating receding hair lines and other forms male pattern baldness with the FDA approved 5α-reductase inhibitor, finasteride.

DHT accelerates the rate at which hair follicle miniaturization takes place, i.e., as new hair follicles are generated they are smaller than their predecessors eventually leading to miniaturized follicles that do not support hair growth (PMID: 21206086).  Inhibition of DHT production in the skin has been shown to be effective in treating receding hair lines and other forms male pattern baldness with the FDA approved 5α-reductase inhibitor, finasteride (Propecia®) (PMID: 10365924).

Androgens direct the development of male reproductive tissues during fetal and pubertal development and promote the development of male sexual characteristics such as increased muscle and bone mass, the growth of body hair, deepening of the voice, and sexual arousal.  (Which is why, if chemicals interfere with these natural pathways, there can be sexual side effects and the prescription drug finasteride is not approved for use in women.)

Androgen Biosynthesis in the Skin

A major breakthrough was made when it was discovered for the first time that the skin, as an organ, can actually synthesize androgens de novo from cholesterol or by locally converting circulating weaker androgens into more potent androgens like testosterone and DHT (PMID: 23435015).  The local production of androgens in the skin can be regulated up and down by locally produced hormones or other inflammatory signaling molecules called cytokines that respond to pathogens or environmental stimuli in the scalp.  In fact, it has been documented that skin from patients with male pattern baldness (PMID: 2091154) produces higher amounts of testosterone and DHT than skin from healthy individuals (PMID: 11348472).

Nitric oxide may also inhibit the activity of 5α-reductase, the enzyme that converts testosterone to the more potent androgen DHT.  A critical and highly conserved thiol residue in the active site of the 5α-reductase enzyme is susceptible to nitrosation and inactivation by nitric oxide.  Studies have demonstrated the ability of nitric oxide to inhibit 5α-reductase enzymatic activity in vitro in a dose dependent manner.  The inhibition observed was comparable to the inhibition of DHT formation observed with a 1 micromolar concentration of finasteride.

We believe that the 5α-reductase inhibitory activity of nitric oxide can be best stimulated through dual wavelength LED therapy as a natural, hormone free treatment for androgenetic alopecia.