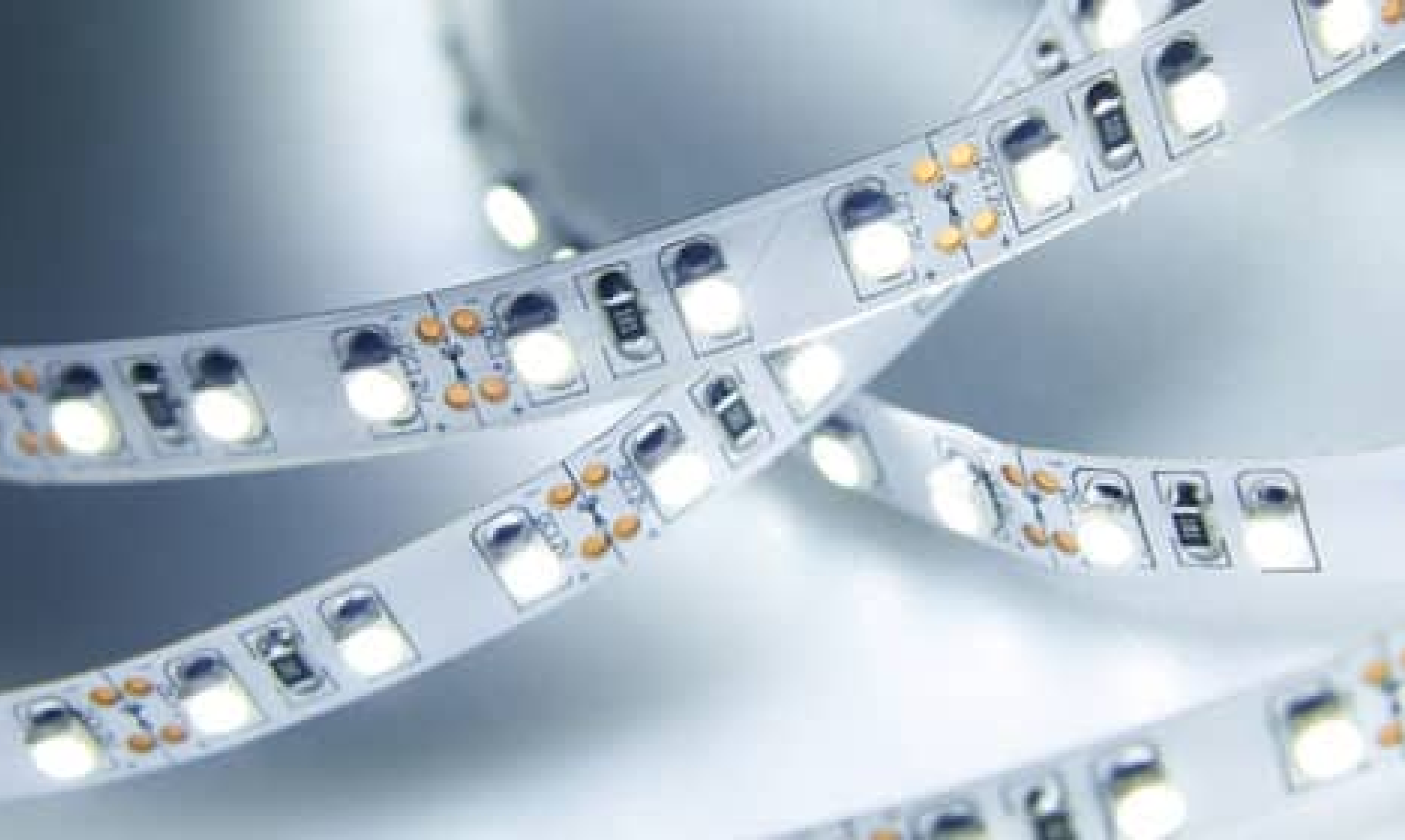 The landscape for wearable devices that emit therapeutic doses of light is growing quickly. From products that improve seasonal affective disorder and depression to those that prevent wrinkles and stop hair loss. Fast-moving research in the field continues to decode the healing effects of light on the human body.

Consumer focused light delivery started with incandescent and fluorescent lamps in the late 1880s for general lighting purposes. Shortly after 1900,. Before that time most medicinal uses of light therapy involved natural sunlight. After 1900, UV fluorescent and carbon-arc lamps became common treatments for diseases such as tuberculosis, skin lesions and lupus. It wasn’t until the late 1990s when low level laser therapy (LLLT) became a tangible product for at home use.

Low-level laser therapy was originally discovered during a failed tumor-reduction experiment on mice. In that 1961 experiment, Dr. Endre Mester discovered that one of his ruby lasers was faulty and giving off a very low level of red light, but in those shaved areas of the mice he noticed that the hair growth was faster than those that were not treated. While many advances in photomedicine since then have led to smaller and low power laser sources for medical devices, the delivery of light remained mostly unchanged until the turn of the 21st century.

In December of 2000 a published report from NASA showed the positive results of LED (Light Emitting Diode) technology when using red light therapy to treat chemotherapy ulcers in cancer patients. That pioneering work helped launch the commercial development and use of medical grade LEDs for light therapy today.

The physics of light are consistent across LLLT and LED, as in 1 milliwatt of power equals 1 milliwatt of power regardless of the source. However, the uniformity of light and depth of light penetration can be very different. Many of the light technologies in consumer product goods are now outdated and should be obsoleted considering the superior technology available as we turn the calendar to 2020. Burdening a patient with outdated, misused technology creates a larger likelihood of non-compliance, loss of patient freedom and lower quality results.

One such delivery method is the use of low-level lasers for treatment of the hair and skin. The wearable treatment devices using lasers deliver spotty coverage and are much bulkier than they need to be. They require more and more laser sources to get even close to adequate coverage and end up requiring larger batteries or even a direct cord to an electrical outlet due to their power needs. Over the past twenty years, established laser device manufacturers have published that lasers were the only light source powerful enough to penetrate deep into the skin. But according to Dr. Michael Hamblin at the Wellman Center for Photomedicine and Harvard Medical School, that thinking is now outdated and proven incorrect.

Coherent, tightly focused beams of laser light deliver only 6% of the coverage of newer LED technology. The reason for this is the beam angle coming out of the laser diode source. Lasers diodes, by design, and due to their method of forming the light energy, typically can only deliver a beam spread of about 6 degrees in their far-field which can be meters away. Additionally, industry standard can type laser diodes are 3-4mm in height if not larger. That puts the source even closer to the application skin site guaranteeing a very small beam spread.

…If the delivered energy is the same, you are required to have 15X more lasers than LEDs to provide the same amount of coverage to the skin

LEDs, on the other hand, can regularly deliver 125-degree cones of light from each package immediately from their 1-2mm tall source which is what allows such large overlapping cones of light. In medical aesthetic applications like hair growth or skin treatments, the sources are usually within 5-10mm away from the body surface. From this distance, if the delivered energy is the same, you are required to have 15X more lasers than LEDs to fully provide coverage to the skin. Take a second and imagine how many laser pointers you would need to fully cover the back of your hand with single point dots? Laser devices still have clinical utility, and should be used in physician offices where the technology and power required are not available for at-home use.

To summarize, medical-grade LED technology is the most efficient use of energy, highest quality of light delivered for broad coverage applications with no patient compromises. The small size of the source for the energy allows for the creation of flexible, lightweight, and comfortable at-home wearable devices. Most importantly, LEDs deliver complete coverage with lifetimes up to 50,000 hours of use, and open up the full color spectrum of biologically proven wavelengths from which to design next generation light therapies. 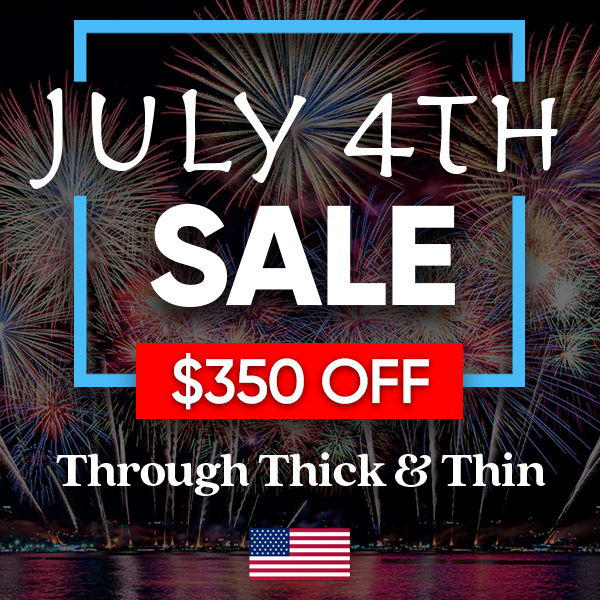 Enter your email address below and we'll send you a $350 coupon code for REVIAN.com as part of our July 4th Sale!