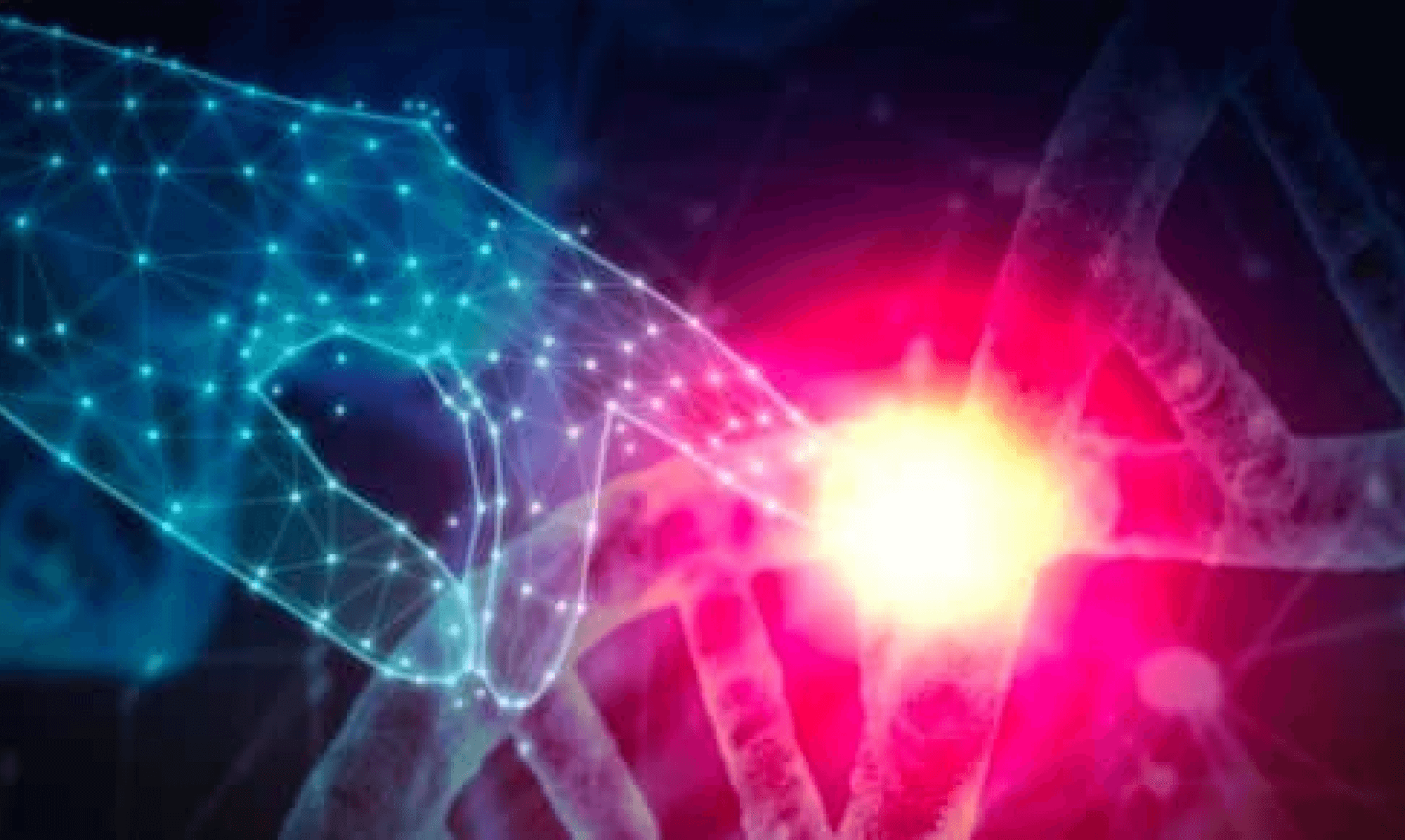 When it comes to restoring hair loss, there are a variety of treatment options available. Most people are familiar with the drug minoxidil, also called Rogaine®. Some people may have heard of the pill finasteride or its brand name for hair loss, Propecia. An effective and lesser known therapy to treat hair loss is low level laser light therapy (LLLT), sometimes called laser light therapy (LLT) and specifically using red light.

A Hungarian doctor named Endre Mester stumbled on LLT in the 1960’s (Hamblin 2014). He was conducting experiments on mice, trying to see if LLT would induce cancers (Hamblin 2014). During his research, the laser would be applied to an area of the mouse’s skin that had been shaved and much to his surprise, the mice regrew hair in the previously shaved region! (Hamblin 2014). As an aside, the mice did not develop cancers; however, the concept that LLT and light therapy for hair loss was born.

Although the exact means by which LLLT stimulates hair growth is not fully understood, substantial research has supported its ability to regrow hair lost due to androgenic alopecia, or what is commonly called male pattern baldness –both men and women develop androgenic alopecia, regardless of the terminology. In fact, substantial research has been done on the role of LLT in treating hair loss, specifically with red light lasers.

Of all therpies evaluated by our team, LLLT emerged as the best treatment option for hair loss.

A recent analysis of multiple studies by Dr. A.K. Gupta and colleagues from Toronto, Canada evaluated 78 gold standard studies into non-surgical treatments for hair loss (Gupta 2018). Of all therapies evaluated this team, LLLT emerged as the best treatment option for hair loss. This was compared to several other treatment options, including Rogaine®, Propecia as well as other therapies and LLLT consistently showed the best results of available therapies. Furthermore, LLLT also shows minimal degrees of side effects and adverse events (Hamblin 2014).

Building on decades of research into the efficacy of red light for the treatment of hair loss, a new device has recently been released that harnesses the power of red-light lasers for easy use at home. The REVIAN® Red system is a cap you place on your head that consists of numerous LED lights, which deliver red laser energy to the scalp and stimulate hair growth, much as Mester observed half a century ago. This allows convenient, at home red light therapy in just minutes a day. The cap is placed on your head for around 10 minutes and treatment is controlled by a smart phone application. The cap delivers LLT to the scalp to then stimulate hair growth. Treatment is performed daily for about 6 months.

A recent study of the REVIAN® Red system showed it created over 20 new hairs per square centimeter of scalp in subjects who tried the device. Other treatments for hair loss lead to improvements of 12-16 hairs per square centimeter of scalp, thus the REVIAN® Red system shows tremendous potential as a non-surgical and non-pharmacological treatment for hair loss.

When considering the options to manage male pattern baldness, the existing data shows that red lasers harness the proven power of LLT to regrow hair in a more effective manner than other therapies. This safe and effective therapy is at the heart of the new REVIAN® Red system from PhotonMD, an FDA approved device for the management of hair loss. For more information, please visit www.revian.com.